Achieving Zero is a framework of integrated polices for governments to phase out CO2 emissions in the built environment by 2040.

The framework also utilizes a zero-net-carbon building standard – the ZERO Code – and guidelines for incorporating building materials that have low or zero embodied carbon emissions. 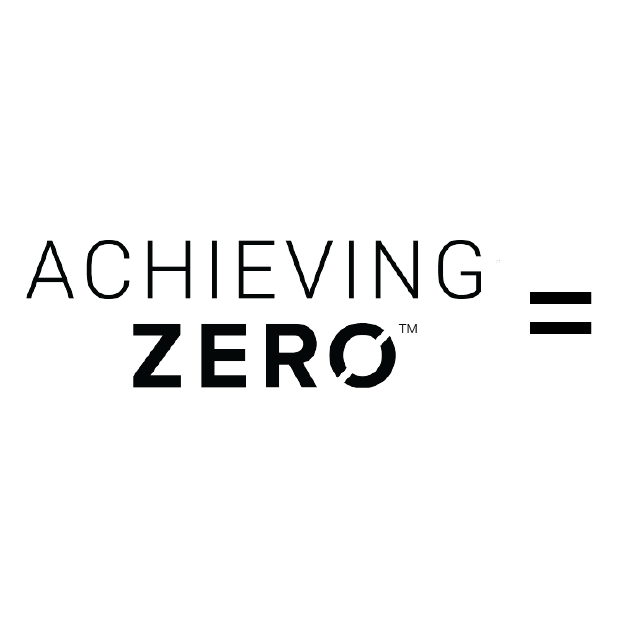 The ZERO Code applies to all new buildings and major renovations and includes guidelines for incorporating this standard into advanced building energy codes, reach codes, and incentives. Achieving Zero is structured to deliver energy and emissions reductions and the rapid expansion of local renewable energy systems while supporting the development of equitable, thriving, and resilient communities.

The Achieving Zero framework reflects Architecture 2030’s work with governments and cities, as urban areas are critical to phasing out CO2 emissions in the built environment by 2040.

The genesis of the Achieving Zero program was a 2014 report produced by Architecture 2030 entitled Roadmap to Zero Emissions, which contained a blueprint for mitigating building sector emissions prepared for the United Nations Framework Convention on Climate Change (UNFCCC) conference in Paris in 2015. Through building emissions reduction research and opportunities, three key indicators emerged:

Since then, Architecture 2030 has developed Achieving Zero as a standardized and integrated policy framework designed to integrate a process for discovery, strategy development, and implementation that applies to cities worldwide. Recognizing that for a 67% chance of meeting the 1.5 degC Paris Agreement target, the total carbon budget is 340 GtCO2,  Architecture 2030 has refocused on the an ambitious and necessary emissions reduction timeline: a 50% to 65% CO2 emissions reduction by 2030 and zero CO2 emissions by 2040.

Architecture 2030 is currently working with eleven U.S. cities to implement elements of the Achieving Zero framework through the Zero Cities Project.

Architecture 2030 is a non-profit, non-partisan, and independent organization whose mission is to rapidly transform the global built environment from the major contributor of greenhouse gas (GHG) emissions to a central part of the solution to the climate crisis.

Architecture 2030 accomplishes its missions through research, development of practical solutions, and dissemination of those solutions via networks, outreach, and market engagement. Architecture 2030 is bringing about a board shift in the built environment that is led by architects, planners, developers, owners, managers, builders, NGOs, and local and national governments.

To learn more about Architecture 2030, visit the main site.